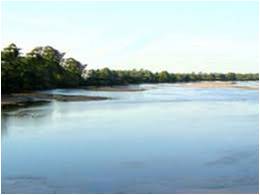 We were on the same path I joined the Department of Wildlife Conservation as a beat officer in 1998. I was transferred to Polonnaruwa in 2006, where Flood Plains National Park is located. It was a Sunday, when criminal actions like animal hunting are typically committed. Four of us headed in that direction to visit […] 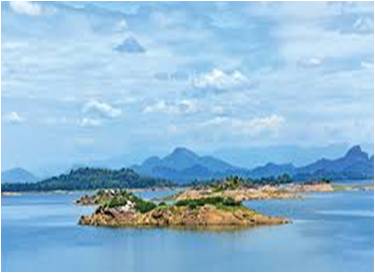 The rescuing of young elephant As far as I remember, this incident happened in 2008. I then worked as a Veterinary Surgeon in the Eastern Region of the Wildlife Department. At that time, the LTTE was war there. There were guns among the people and hunting of wild animals was frequent. There were incidents where […] 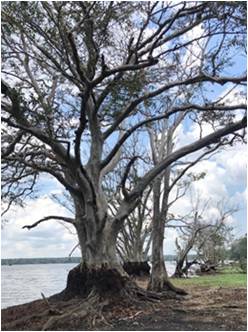 Confronting death I joined the Department of Wildlife Conservation on 1st October 2004. I had to serve in North West and Anuradhapura North areas. This is a large area; it covers fairly about half of Sri Lanka’s wilderness and it is very difficult as well. At that time, most of the areas on this side […] 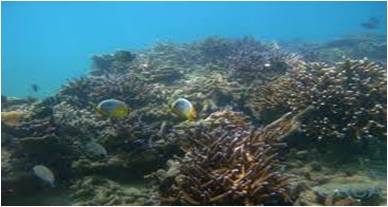 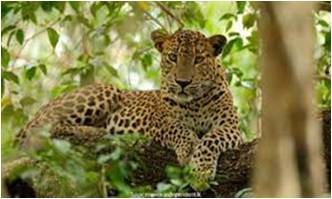 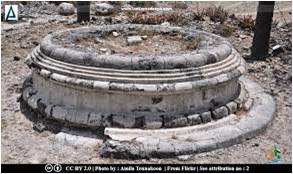 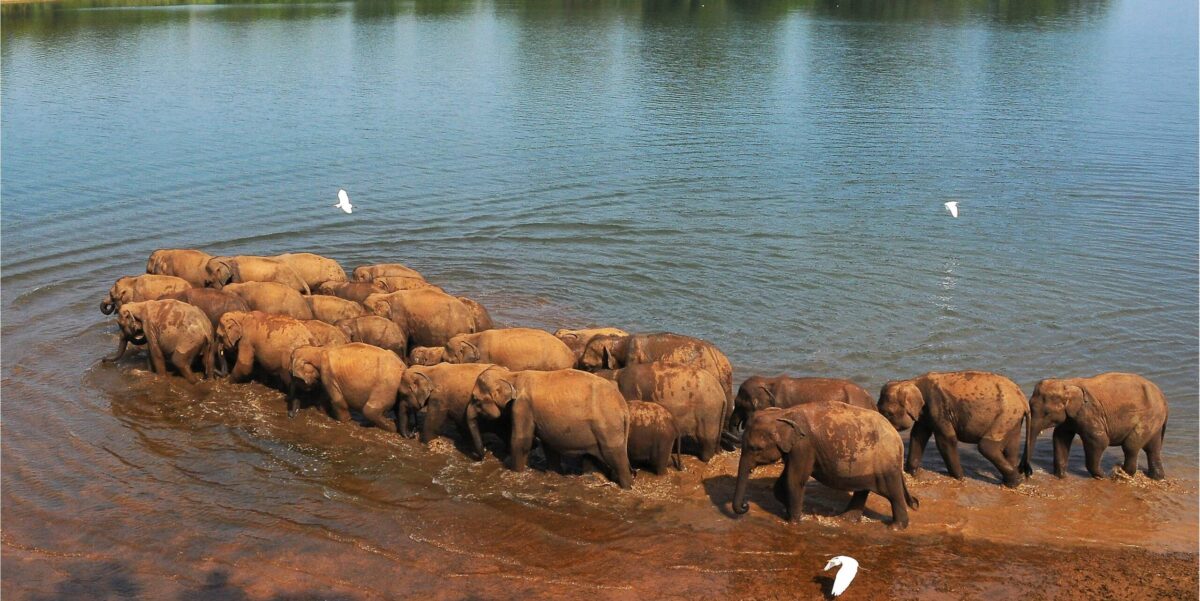 Among the happy memories I came to Udawalawe Elephant Sanctuary in 1999. Prior to that, I had the experience of working in the Elephant Transit Home from time to time for acting the service of Dr. Vijitha, the former Veterinary Surgeon in charge when he was on leave. There is a scientific opinion that wild […] 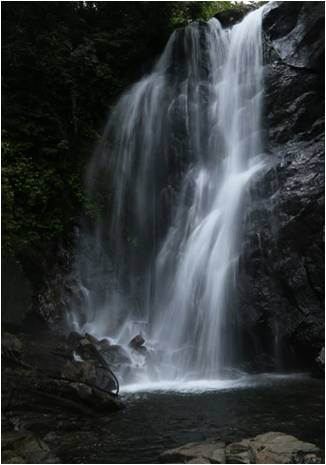 Foreseeing the Risk I worked at Horton Plains National Park from 2004-2005 and until the end of 2009-2002. Horton Plains is the largest tourist attraction in Sri Lanka. A large number of local and foreign tourists visit this park every year. From 2009-2012, I worked as a gardener there. We had a staff of about […] 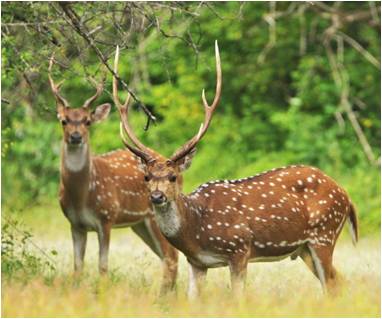 The Narrow Escape I joined the Department of Wildlife Conservation in 1999. After working in Horton Plains for a short period I was transferred to Lunugamvehera National Park on duty in the year 2002. At that time, I did not have much experience in official duties. Lunugamvehera is situated Adjacent to the Yala National Park […] 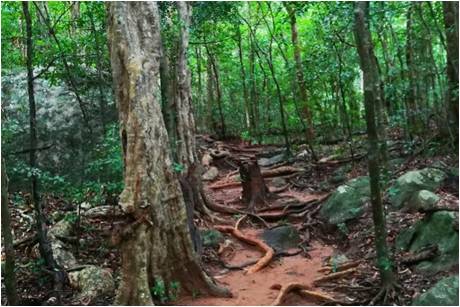 Ishara
0
Read More
We use cookies on our website to give you the most relevant experience by remembering your preferences and repeat visits. By clicking “Accept All”, you consent to the use of ALL the cookies. However, you may visit "Cookie Settings" to provide a controlled consent.
Cookie SettingsAccept All
Manage consent